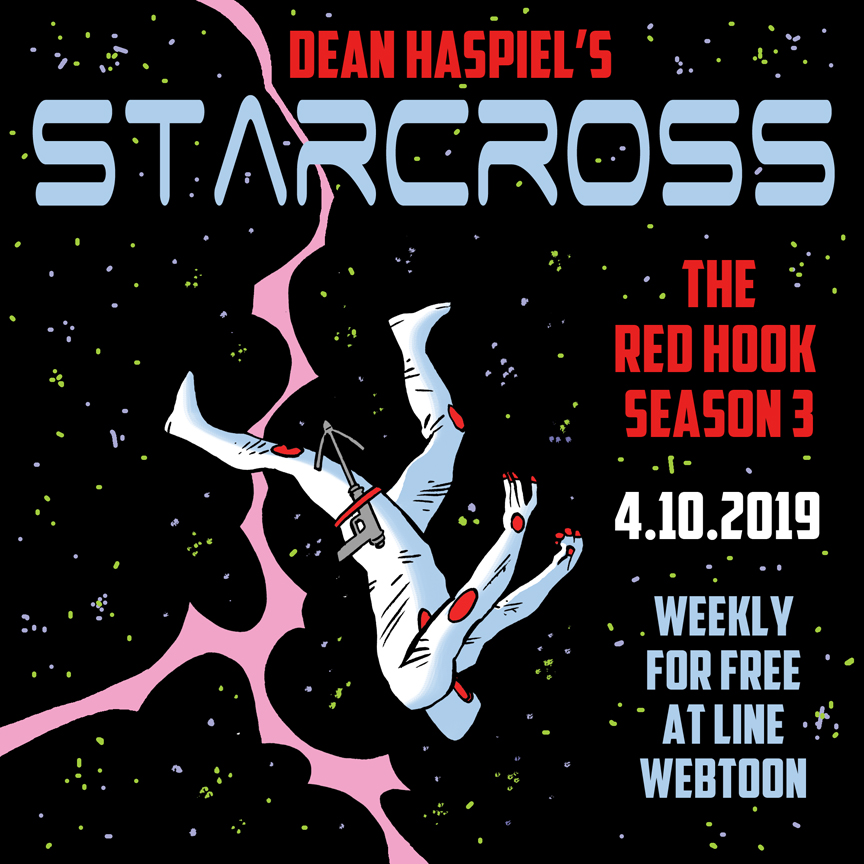 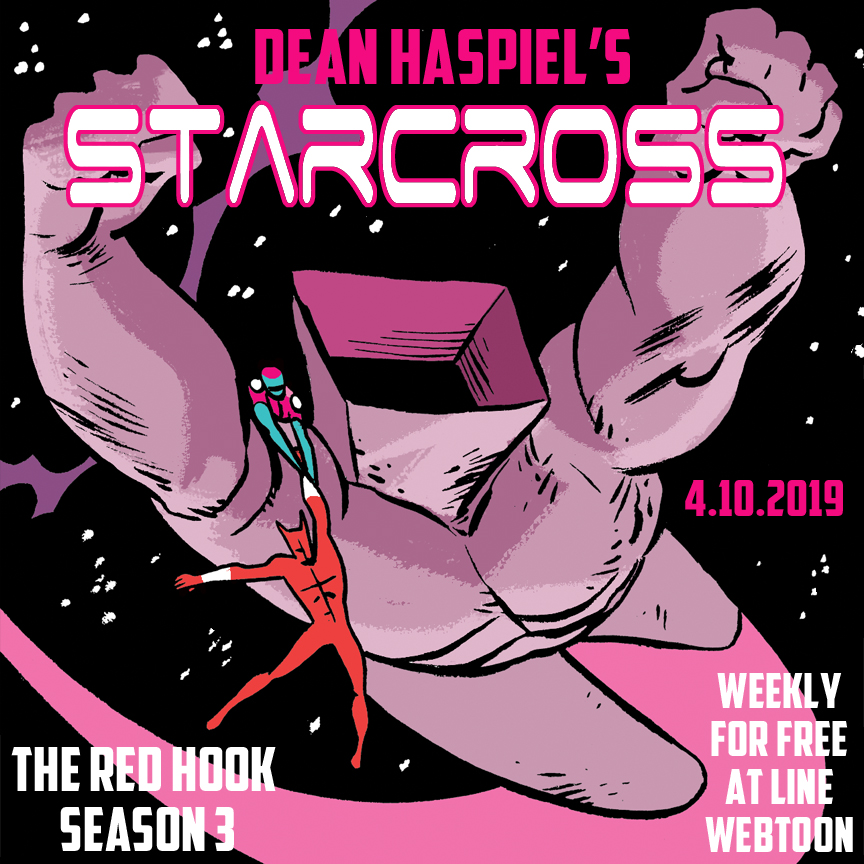 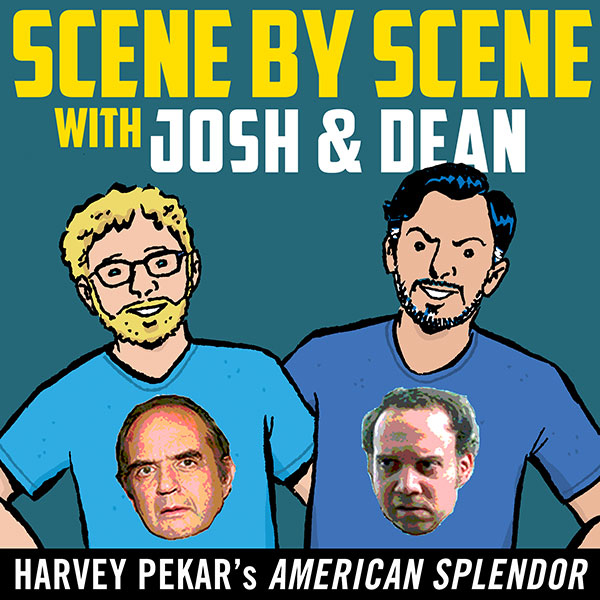 Debuting April 8, Scene by Scene will focus on the award-winning film AMERICAN SPLENDOR, about comic book writer Harvey Pekar. The podcast breaks down the movie scene by scene, with insight, humor, and inside information. It promises to reveal previously unexplored connections between the original American Splendor comics and the film’s construction, as well as behind-the-scenes insight into the comics-making process. The podcast is geared toward fans and scholars of the legendary Pekar, indy comics and movies, as well as the rapidly growing “movies-by-minute” podcast movement.

Haspiel and Neufeld were both long-time illustrators for Harvey Pekar’s American Splendor comic book series. (Haspiel encouraged producer Ted Hope to make an American Splendor movie and introduced him to Pekar.) In addition to their many independent projects, Neufeld and Haspiel are lifelong friends who have collaborated on projects such as Keyhole comics, the ACT-I-VATE collective, and Hang Dai Editions. The American Splendor film (released in 2003), about Pekar and his wife/collaborator Joyce Brabner, was directed by Shari Springer-Berman and Robert Pulcini, and stars Paul Giamatti and Hope Davis. It won the Grand Jury Prize at Sundance, a critics award at Cannes, the Writers Guild Best Adapted Screenplay award, and was nominated for an Academy Award for Best Adapted Screenplay.

Each episode of the podcast includes details about the original comics that inspired the scenes, Pekar’s life & career, the joys and challenges of being professional cartoonists, the nature of identity, truth in art, and the realm of memoir/autobiography. The tone is very much in the spirit of Josh & Dean’s friendship, characterized by irreverent humor and playful banter.

Special guests will include other former Pekar collaborators, as well as actors, filmmakers, and producers.

Neufeld says, “I was looking for a way to combine my interest in the growing field of minute-by-minute podcasts with my obsession with the arcana of comics and film. And then I came up with it: Harvey, American Splendor, and Dino! Putting those ideas together makes for an entertaining deep dive into the various realms of storytelling.” Haspiel says, “I’m thrilled to discuss my relationship with Harvey, his legacy, indy comics, film, and, more importantly, my friendship with Josh.”

Scene by Scene can be found on all major podcast platforms and distributors. To listen, visit SceneByScenePodcast.com or your favorite pod-catcher. The website also features examples of Josh & Dean’s own illustrations, comics samples from American Splendor and other places, and process drawings.

About Harvey Pekar and American Splendor: Harvey Pekar (1939–2010), a Cleveland-based writer, popularized autobiographical comics with his long-running self-published series American Splendor, which debuted in 1976. Pekar’s unflinching honesty and fascination with the minutiae of everyday life made him a working-class hero to millions of readers. Pekar worked with such acclaimed illustrators as R. Crumb, Joe Sacco, Drew Friedman, Spain Rodriguez, Ed Piskor, Frank Stack, and Jim Woodring. He gained additional fame in the 1980s with a series of memorable appearances on Late Night with David Letterman. Pekar and wife Joyce Brabner co-wrote the award-winning graphic memoir Our Cancer Year, about Pekar overcoming lymphoma.

About Dean Haspiel: Emmy & Ringo Award-winner Dean Haspiel created Billy Dogma, The Red Hook, illustrated for HBO’s Bored to Death, is a Yaddo fellow, a playwright, and helped pioneer personal webcomics. Haspiel has produced many superhero and memoir comics, and illustrated a number of stories in American Splendor, as well as Harvey Pekar’s “origin story” The Quitter. He previously co-hosted the podcast Trip City. DeanHaspiel.com

About Josh Neufeld: Josh Neufeld is a Brooklyn-based cartoonist known for his nonfiction narratives of political and social upheaval, told through the voices of witnesses. Neufeld has been a Knight-Wallace Fellow in journalism, an Atlantic Center for the Arts Master Artist, and a Xeric Award winner. His works include A.D: New Orleans After the Deluge and The Influencing Machine. Over a 15-year period, Neufeld was a regular illustrator for Pekar’s American Splendor. He has traveled all over the world speaking about comics. JoshComix.com
Collapse