Hannah Means-Shannon wrote a nice review of my graphic novel, THE RED HOOK, at Comicon.com.

"The bedrock of all of this is not just a sense of fun and artistic expansiveness in drawing on the traditions of so many superhero comics that have come before, but also the twisting knife of personal relationships. The stuff that makes Sam writhe in real life—his care for the Possum and for his mother, who becomes a vigilante known as “The Coney”—become part and parcel of what makes him writhe as a hero. He begins to feel for other people the way he previously felt just about a couple of people in his life. And it’s excruciating.

There’s very little understated about The Red Hook. This is a comic of extreme acrobatics, larger than panel sound effects, crazy-ass villains with names like “The Iron Knee” (say it fast), and plenty of Kirby crackle. But it’s also a comic of real emotion, unpredictable twists and turns, and a great origin story for a memorable character."

"Here’s a collection that will encourage you to “embrace the heartache” of comics tradition as well as engage you as a person, making you wonder at all the crazy and wild elements that make up superhero comics, and consider further what they can become in the hands of a 21st century creator with a wealth of tradition to re-interpret and re-invent." 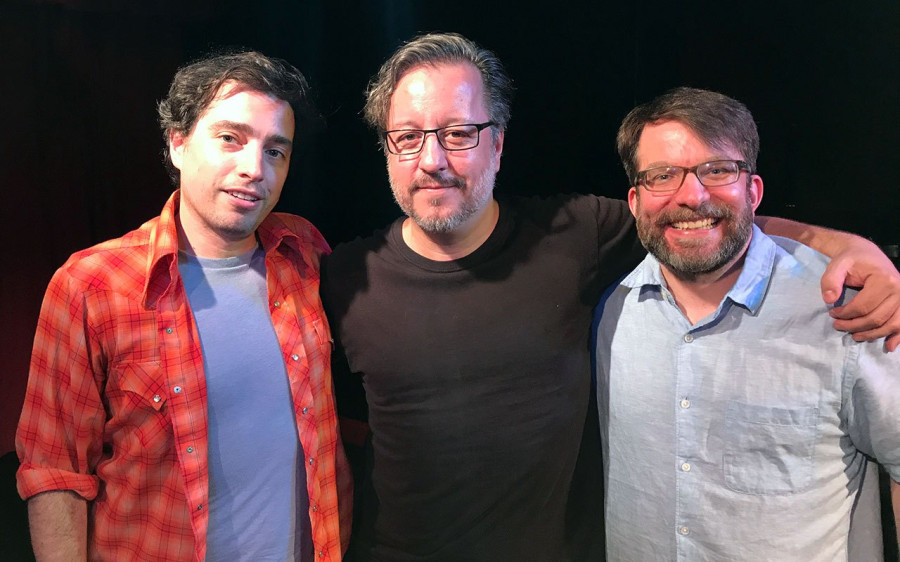 On June 27, 2018, I talked to Justin Tyler and Pete LePage about my new graphic novel, THE RED HOOK, and other stuff at Comic Book Club live podcast with a cameo from actor Eli Ganias at The PIT Loft, NYC. 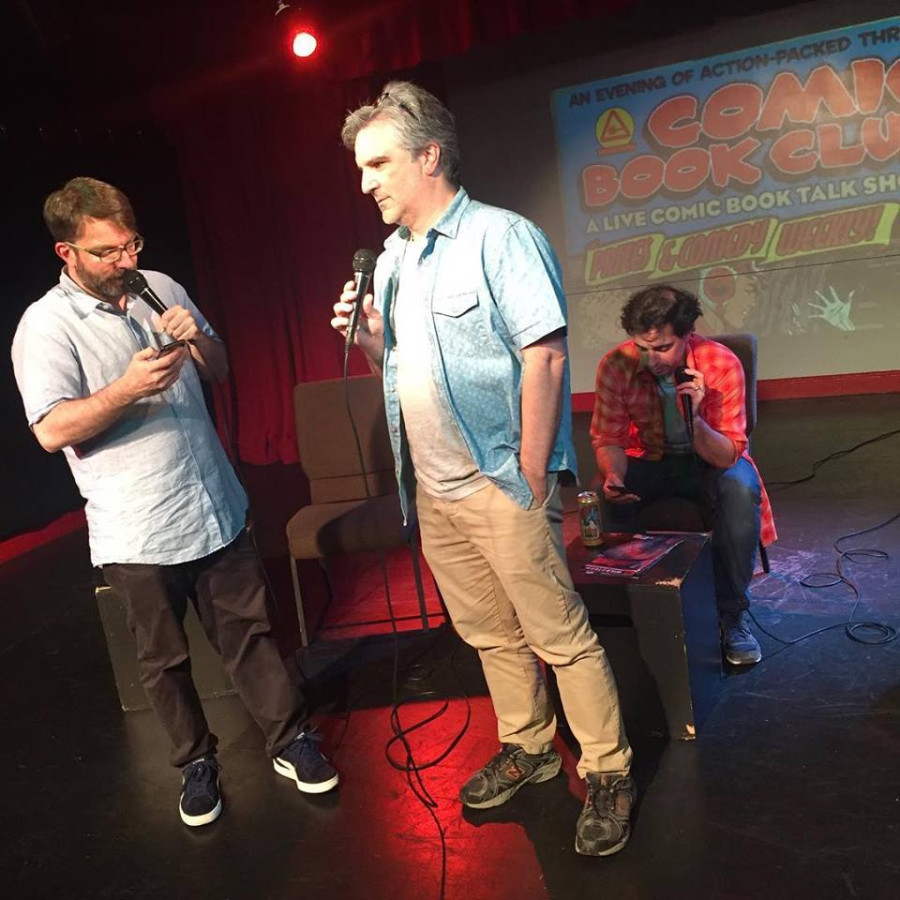