You can watch it here: http://www.ny1.com/nyc/all-boroughs/transit/2018/06/22/subway-comics-transit-museum-exhibit.html#

"The exhibit displays drawings from the 1800s, when streetcars carried New Yorkers, to the delay-plagued system New Yorkers endure today.

Some of the themes are eternal, like the plague of overcrowding and the difficulty of getting a seat.

There is satire. "Houston, we have a pronouncation problem..." says one cartoon.

And, of course, fantasy: Superman, Spider-Man, The Punisher, Daredevil and Brooklyn's own "Red Hook."

The subway has long been fertile ground for cartoonists, and not just because many of them live here. It offers a chance to create intricate drawings and, with nearly 6 million daily riders, weigh in on the human condition."

Here are some snapshots from the opening reception: 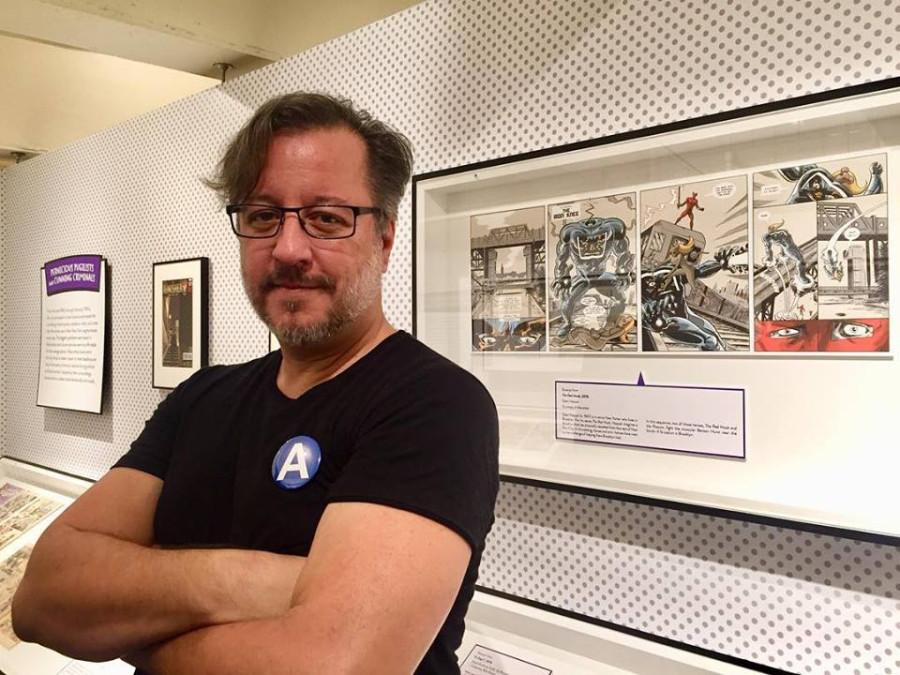 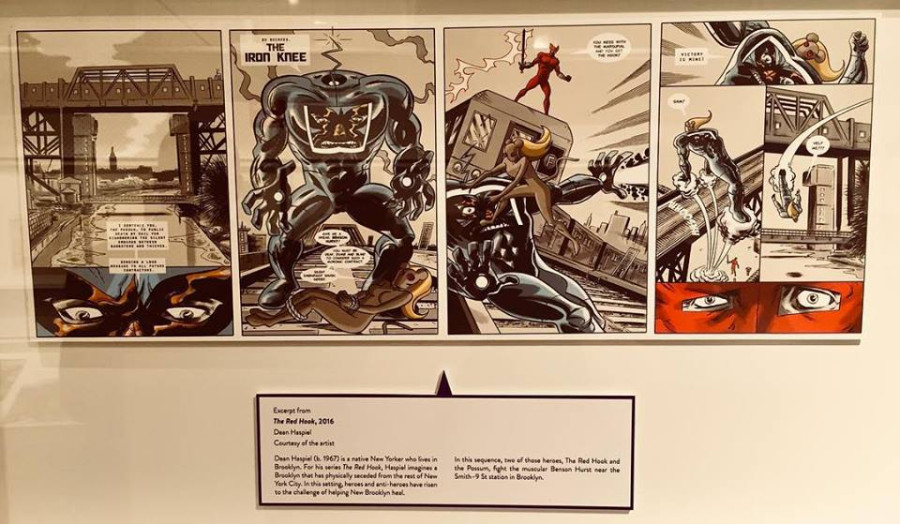 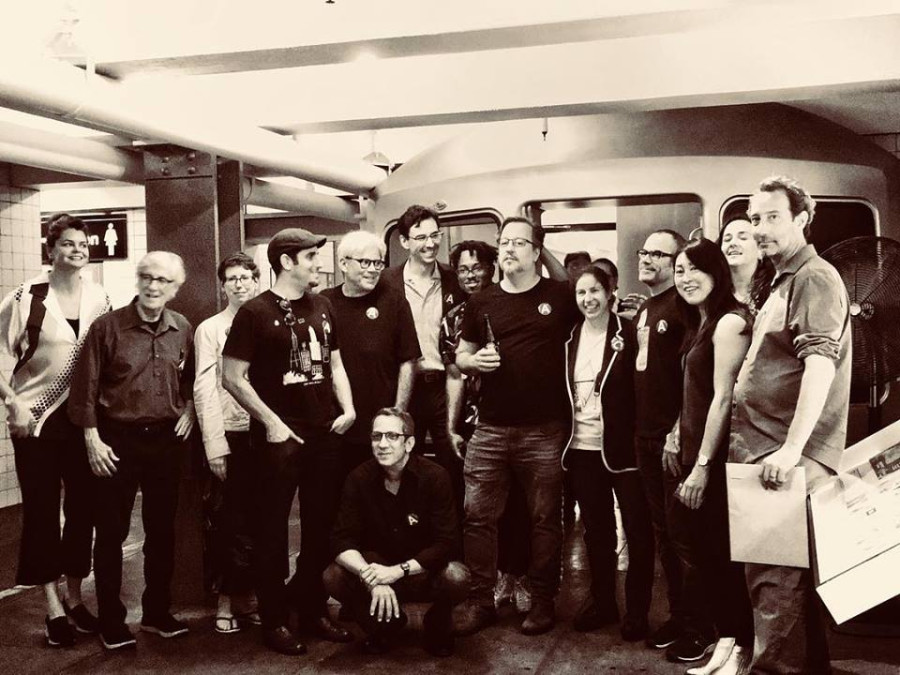 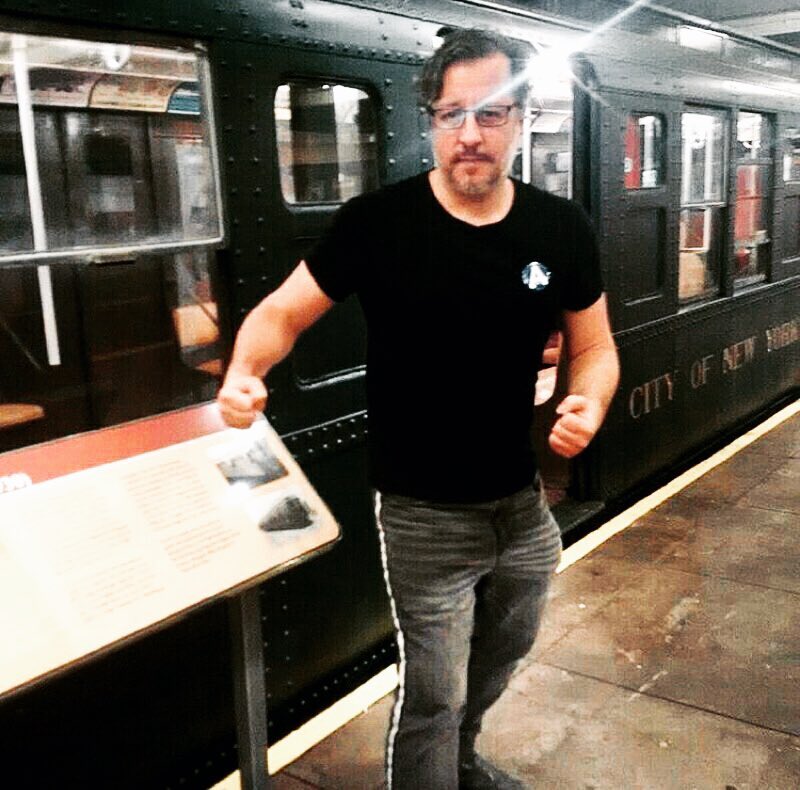 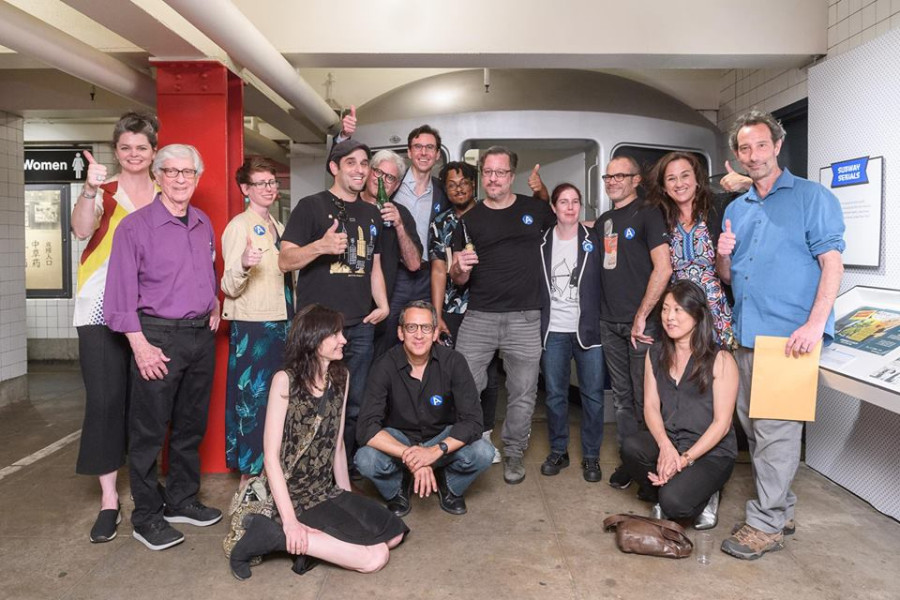