Hannah Means-Shannon reviewed my third play, THE LAST BAR AT THE END OF THE WORLD at Comicon.com.

"Of the three plays, Last Bar feels the most human, partly due to the less surreal or stylized aspects of characters and their interactions, but while they may seem less like they’ve stepped out of the pages of a tried and true story, they convey a greater deal of electricity in their choices. One feels less certain of outcomes and less “safe” exploring each narrative thread. The feeling that people are playing upon each others’ real human emotions, coming dangerously close to exploring their own fragility in the process, is alarming.

Under those conditions, each scene packs a bigger punch than even a story about a boxer who goes down for the count, as in Harakiri Kane. The actors in this particular play, though many are no strangers to this cycle, also brought a unique immediacy to their interactions, which kept the stage charged, and created a sense that each character might be on the verge of a personal break-throughs at all times.

In Last Bar, we meet graphic novelist Buford (Edward Miller), whose main crises in life surround not the lack of respect for his work in the world of fine art, but a life-changing relationship that has broken up but continues to haunt him. Stuck in a circle of unresolved feelings for Judith (Alyssa Simon), and encouraged to return to her by her own wandering heart and libido, Buford undergoes a kind of personal journey not that unlike the one found in Dante’s Inferno. Only he’s not trying to find a way to his celestial love Beatrice, he’s trying to find a way out of love, or a way to contextualize and understand its place in his life.

But Buford’s story is not the only story in Last Bar, though it may well be that his story is a lens through which the questions other characters raise about their lives can be seen. Buford’s childhood friend and accomplished lawyer Tobias (Seth Gilliam) is about to become a father, and has a very troubled past with his own father in need of addressing. Gretchen (Lex Friedman) is a wife and mother in search of greater balance in her life. Stella (Stoya) is a soul toying with her role(s) in life, but who knows a good man when she sees one.

Something that all of these seekers have in common is that they fail to stop and smell the roses, really. And that becomes a motif in a dangerous, rather than comforting, manner in the final scenes of the play as Buford’s ex, Judith, brings him roses signaling her misguided wish to reconcile with him.

Tobias is so worried about becoming a father that he fails to feel the wonder inherent in becoming a parent until it actually happens and transforms him. Gretchen is obsessed with the idea of “should” regarding her husband, and his failings. But is there anything to celebrate? Stella might be the only character who eludes this limiting trap of settling into a mental cage by playfully reinventing her role in life on a Saturday night. She creates unusual moments and experiences for herself and others, that take full advantage of her agency as a human being, at least.

Buford, perhaps most of all, needs to break out of a mental cycle and re-engage with life, whether through the comics-references that he and Tobias share as their personal mythologies, or through other human beings. His journey towards self-awareness, toward recognizing his purgatorial state at the Last Bar with Judith, becomes radically important. Can one person poisoned by love gone wrong break free and return to health? And what, exactly, would it take to do so?

These are only the bare-bones questions and elements from a play that’s consciously lyrical throughout, and even more New York and Brooklyn-centric than the previous parts of the trilogy, with plenty of commentary on the city and borough for those in the know.

For a play that’s about needing celebration, it’s consistently celebratory, even of love in its healthier incarnations, locked in the memories that Buford and Judith share. The play also celebrates the way stories create our lives—the memories we recount to each other—the illuminated moments we share to pass on some spark of wisdom to another—the resurrection of stories that invoke awe or humor, even without being fully understood.

One of the greatest strengths of The Last Bar at the End of the World is that it doesn’t try to answer all the questions that it raises, other than emphasizing the need for affirmation. It posits room enough and space enough for big questions, and asserts that human beings will eventually find room and space in their lives to address them, in their own ways.

Lost characters seem to end up together in this cycle of plays, but only as a kind of proving ground to help each other toward personal revelations. Even to the point of dying, most experiences in Last Bar, and this trilogy as a whole, seem carefully crafted the better to illustrate how to live."

You can read the entire article here: http://www.comicon.com/2018/04/16/stopping-to-smell-the-roses-at-the-last-bar-at-the-end-of-the-world/ 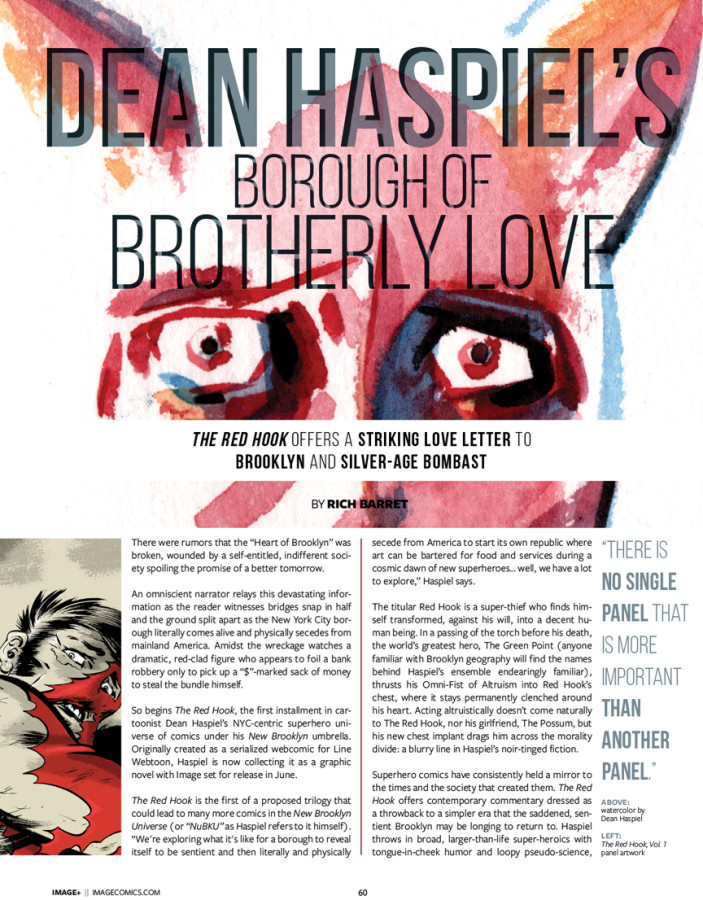 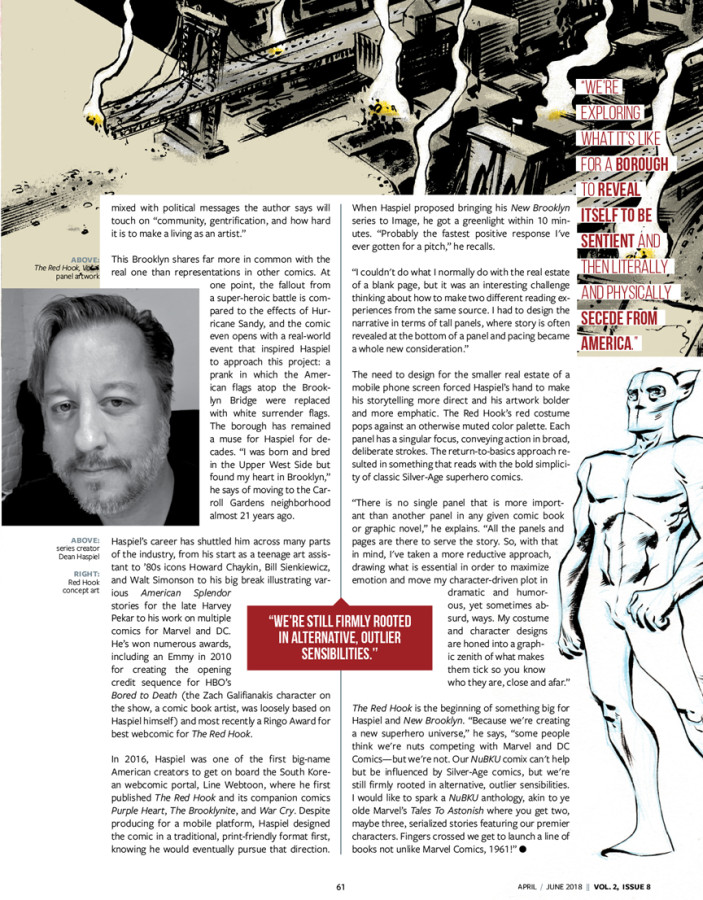