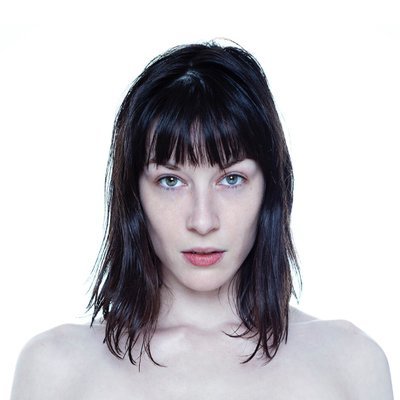 "It’s a few days before the opening of her first theatrical performance, and Stoya doesn’t know what to expect. It’s all really new — aside from a few trivia nights here and there, she hasn’t really done much in front of a live audience since some ballet classes as a youngster.

She’s committed to trying new things, moving outside her comfort zone for the sake of a new experience.

Her first acting gig outside of the adult film industry came not all that long ago, when she agreed to star as an Android in a still-unreleased sci-fi film, so when cartoonist Dean Haspiel approached her to star in his new play, Harakari Kane, it seemed like the perfect opportunity to give it another go.

In this bonus episode, we discuss the adult film actress’s decade in the industry, her on-again, off-again work as an advice columnist and surviving in the city as a freelancer."