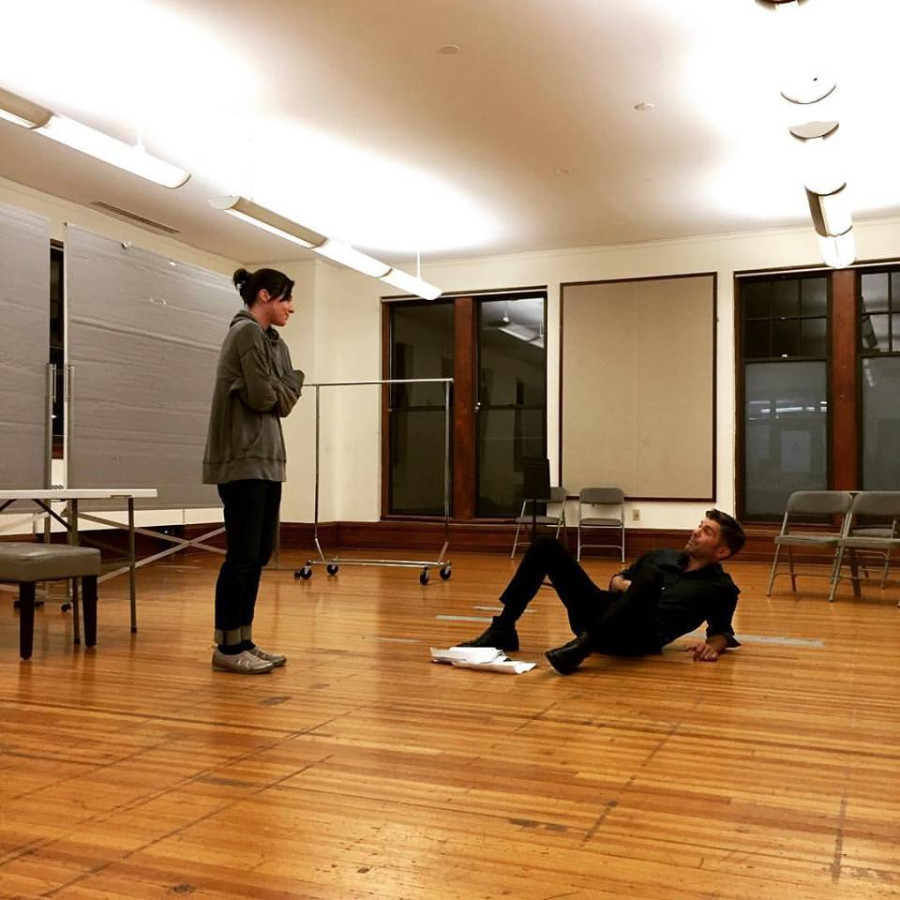 Journalist Alexandra Simon interviewed me and Stoya about our upcoming play, HARAKIRI KANE, for The Brooklyn Paper.

“One way I describe comics is there’s an unlimited budget with a blank piece of paper and you can draw anything you want,” he said. “But in theater it’s live, and it involves a collection of people basically interpreting your words — there’s a lot more talking going on in theater, but in comics there’s a lot more action.”

“In his encounters he realizes that people all around him are dying within five minutes of meeting him,” said Haspiel. “He died a year ago and doesn’t know it, and he’s like this angel of death with amnesia.”

“Every time I would step out the door, someone was getting hit by car or jumping off a building, and I felt so many feelings clumped together,” said Haspiel. “In some ways I started to take it personal and I thought I was a magnet for death.”

Other characters among the 14-person cast include a serial killer, a chef, and Kane’s love interest Sharon, played by adult actress Stoya. Haspiel and Stoya met while working on a comic book story for Heavy Metal magazine, and she was drawn to the role because it gives her a chance to tackle a new kind of part, she said, and because she was intrigued by the plot.

“What made the role appealing to me is that it’s rare that I’m offered a role that is anything other than a sex worker — this was a real role,” she said. “I think any good story is a metaphor in a way, and ‘Harakiri Kane’ can be about mortality, or a metaphor for art and creative instincts, and that’s what makes it good.” 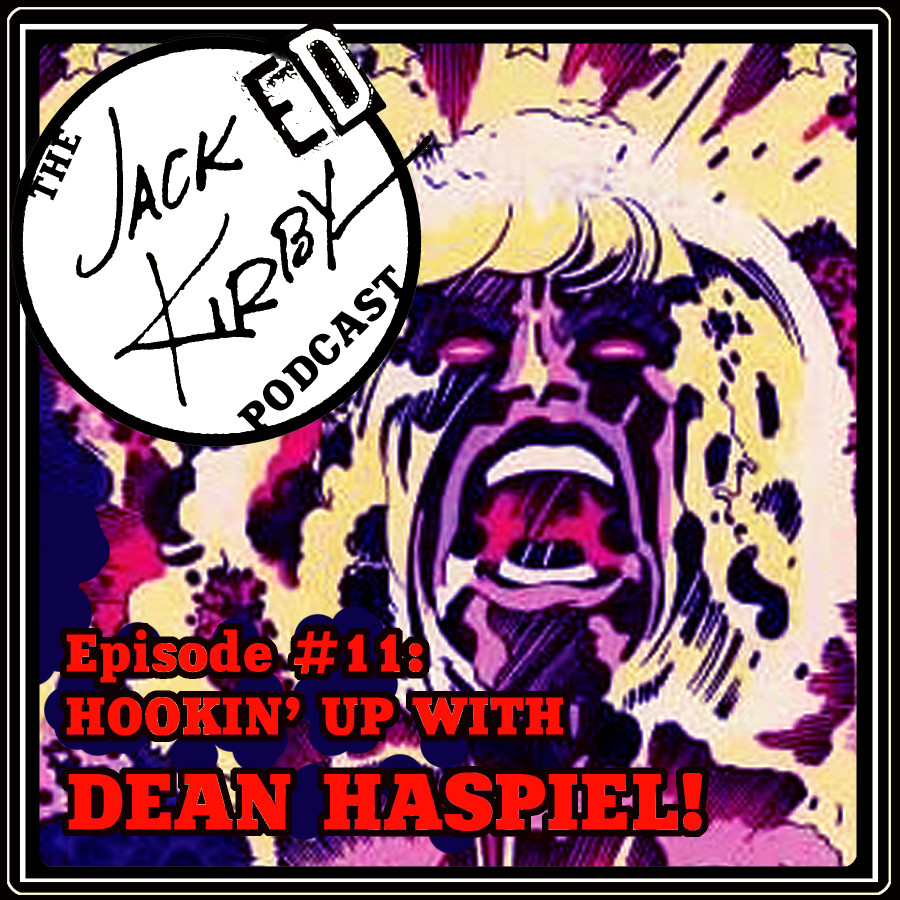 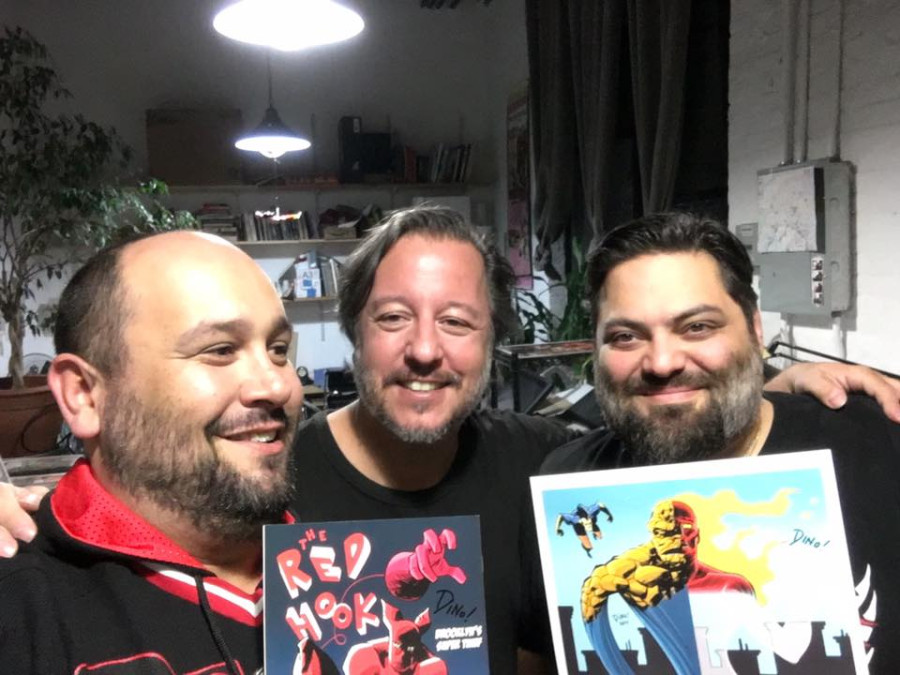 "TL & Mike D. talk to award-winning cartoonist and comic book veteran DEAN HASPIEL in his Brooklyn studio, touching on a variety of subjects including Dino's current projects, the state of the comic book & comic book film industries, and of course, The King!" 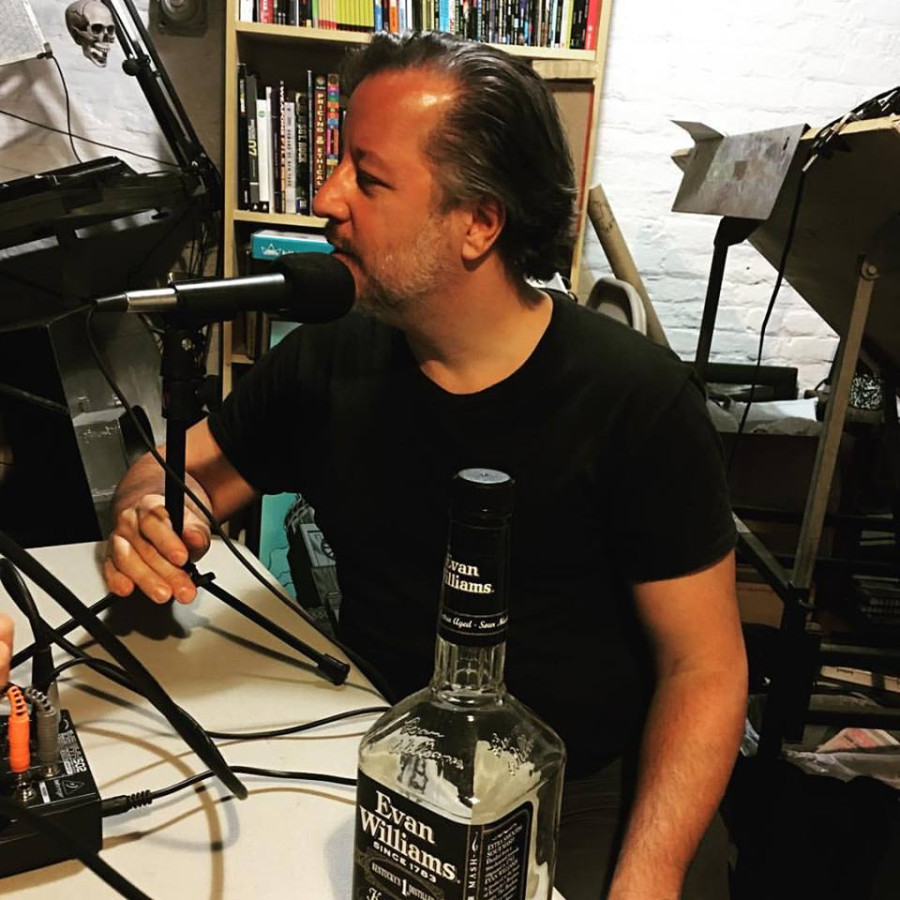 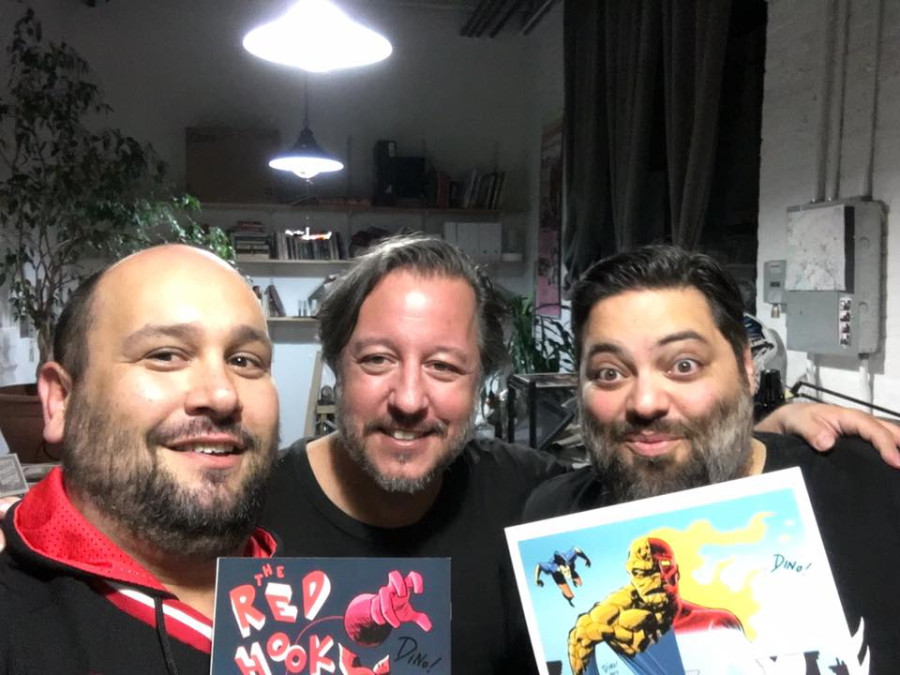